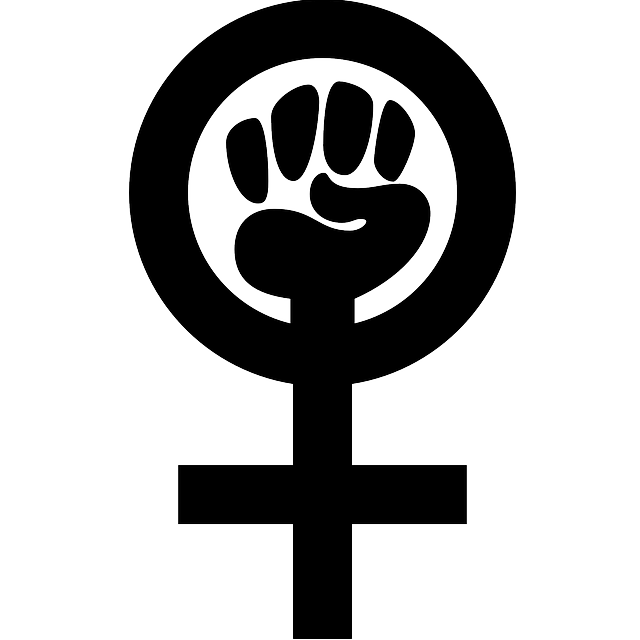 It was recently reported that Hilary Clinton presented a new face in the political arena, showing she had no difficulty in handling a beer and as such could be seen as the heroine of the working classes.

Another woman, a world away in the South Pacific, also ran the gauntlet, to successfully enter the fractious world of politics. Viregagaru Ligo Jenny ceremonially killed pigs in order to stand for her electorate later this year. Jenny is from Ambae, in the tiny South Pacific island nation of Vanuatu.

When Viregagaru Ligo Jenny was married last year she had her first experience of ceremonially killing pigs with a club, as required by custom. Jenny is once again ceremonially killing squealing pigs, as she becomes only the second woman in the nation’s history, to be given a high ranking Chieftain title.

It is rare for a woman to achieve this, in an ancient society that has been dominated for centuries, by male authority. Chief Paul Tahi declared Jenny the ‘Mother of the Nation,’ at the pig-killing ceremony.

Most people would be unaware of the death defying, ear splitting, high pitched squeal one little pig can make, in the face of impending danger. Let alone 11, warning all other pigs for miles around. However, the ceremony was a necessity, if Jenny is to stand for the rights of women in her electorate.

Jenny’s aunt, Grace Molisa, was a women’s right’s activist. She became the first woman to hold the post of Private Secretary to Prime Minister Father Walter Lini, the first Prime Minister to the newly independent nation of Vanuatu, (formerly known as the New Hebrides.)

Jenny’s outspoken views were firmly reflected in her words. “I am not a woman who sits and waits to be served. I am a leader and I mean business when I say I am going to reach out to the people.”

It is hoped Jenny will make a difference in the education of the nation, which was nominated ‘The Happiest Country on Earth’, in 2006. Vanuatu does not want to fulfill this anonymous quote ‘Another jail has to be built where there is no school.’

Education is not free in Vanuatu and school attendance is very low on the list of priorities. Sadly these statistics have changed little since 1998.

You can assist the next generation of ‘Jenny Ligos’ to become educated, through a Blue Moon Opportunity. A Child Trust Fund has been privately funded to give children from the Outer Islands of Vanuatu, education grants for high school. The first students to enter the program in January 2009.

It is believed Jenny will become involved in this scheme, so the children of Vanuatu will be given the opportunity to understand not only custom ways, but the ways of the 21st century. Education is the hope of the future for his Lesser Developed Nation.

“The only way to bring about real change is when that change is brought about internally, through education.”

Dr Wendy Stenberg-Tendys and her husband Richard, are CEOs of YouMe Support Foundation, providing high school education grants for children who will never have the opportunity to have an education without outside assistance.

You could win your own private holiday home, plus 6 luxury holiday units, while assisting these children at the same time. Check it out at: http://www.winaresort.com or http://www.seachangelodge.com 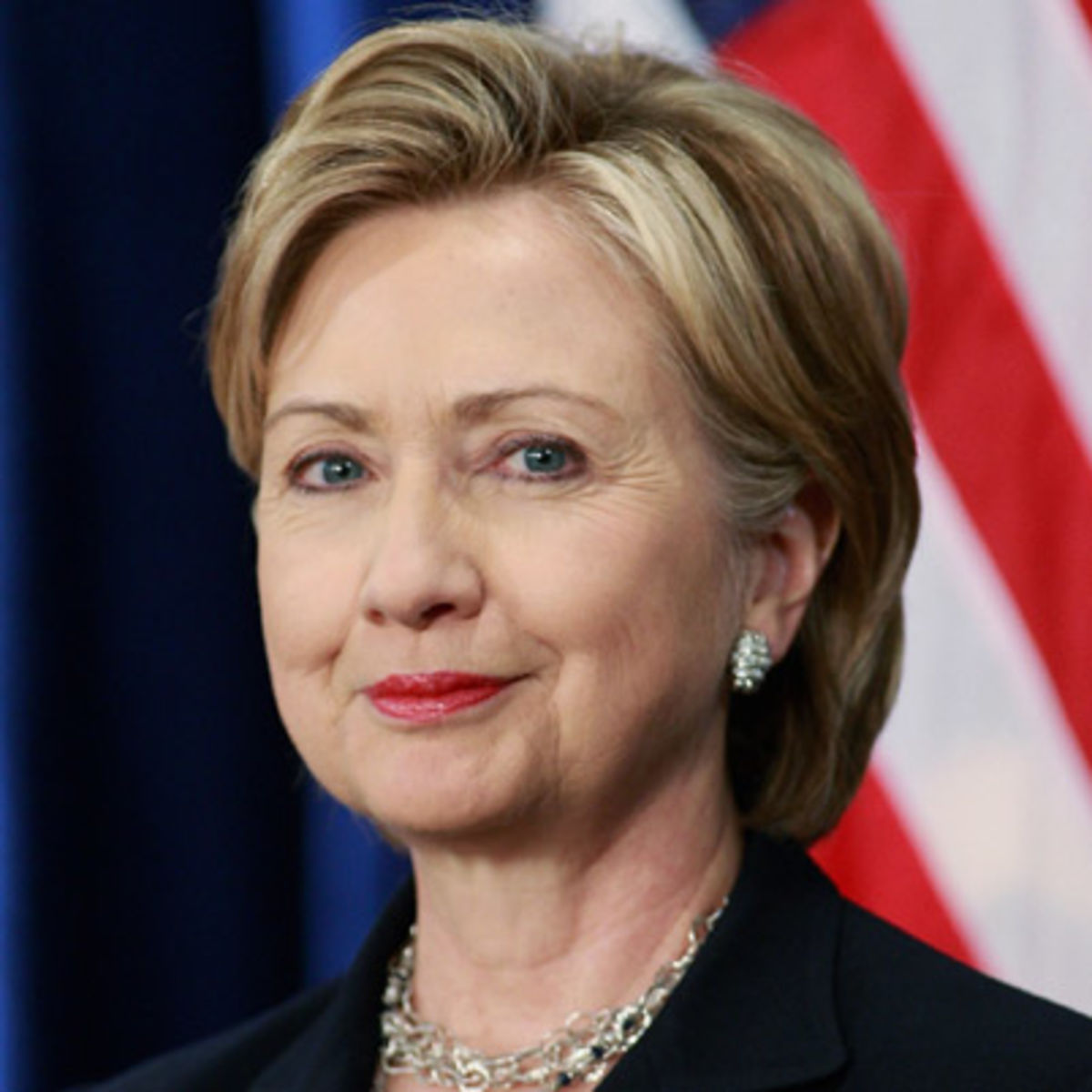